The enterprise has published the results of I quarter of 2016 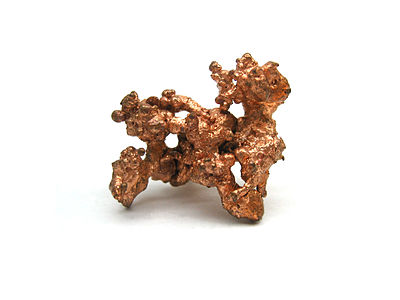 Kyshtym copper electrolyte plant is part of Russian copper company. In April they were summed up in Quartile 2016. Indicators are pleasantly surprised. That’s a record, even if we compare the data with the most productive year of the last five years. Compared to 2011 the enterprise produced cathodes 10.4% more. In General, the first quarter of 2016, the plant produced 31,929 thousand tons of products. Shop electrolysis of copper could improve the performance on the background of the timely support of the production of anodes. A significant factor was the effective work of shop staff and other departments. Besides the installation and commissioning of a new strip-cars were successful. Start-up and commissioning was carried out without interrupting production processes. The procedure took place in the compartment of the electrolysis of copper. The result of the higher production results.

Was also made the transition to stainless steel matrix. Earlier production used a matrix of titanium. The result of the replacement was to increase the utilization rate of the current. There is a decrease in the costs of electricity to conduct electrolysis. On the background of changes increased machine time of operation of equipment that was found to be 94.2%. Performance in 2011 was 83.8%. The plant increased the production of cathodes suitable products to 84.4% in the Department of electrolysis of copper No. 1. While the planned figure was 83,27%. In poem No. 2, with the planned indicators 83,73% result amounted to 84,36%. Exceeded planned indicators and for the production of copper wire rod 70 tons. The end result is production for Ikvartal made 24,170 thousand tons. This volume is about 25% of the total production of copper wire rod in Russia.

By the way, 2015 kmec finished, setting a record for the production of copper cathodes. The volume of production totaled 10,892 thousand tons of products. Of the total amount of 97.5% of — 10,617 thousand tons falls on the cathodes M00K (the highest mark). Released 2.1 percent cathode — 228,775 tons brand M0K. The number of produced cathodes M1K totaled 40,140 tons — 0,4% of the total. The volume of shipped consumer of copper cathode reached 2,362 thousand tonnes. The share made up 21.68% from the reached record levels. Other products sent to the shop. It was used for the production of copper wire rod. The record was set on the background of the timely delivery of the required quantity of raw materials. Also had a positive effect smooth operation of the team.