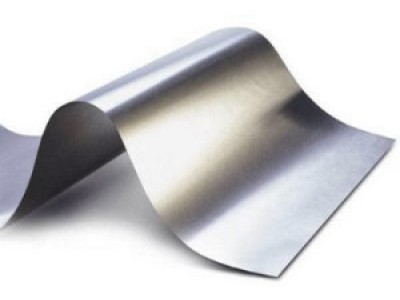 International Association the World Steel Association has provided to consider their own short-term forecast. It affects the 2016−2017 year. In 2015 world steel consumption decreased by 3%. The forecast promises the continuation of decline in 2016. However, the rate will fall to a level of 0.8%. Accordingly, this year the global volume of consumption of 1488 million. In 2017 there will be a slight increase of 0.4%. Volumes are expected to reach the mark of 1,494 million tons.

The head of the Economic Committee expressed own opinions. In accordance with him the next two years should not count on positive trends. Experts of Association believe that China will continue to experience a recession. It will have a negative impact on commodity quotes, investments in the underlying funds. Will also be affected by the volume of global trade products. This year China is expected to reduce consumption of rolled products. It will be 4%. In 2017, the figures will drop by another 3%. It is expected that in 2017 consumption of steel in China will be 626,1 million tons. This result is below the 2013 figure by 15%.

Interestingly, the forecast from the World Steel Association does not take into account the indicators of the PRC for the last month. In early March, the PRC government announced a new economic direction. The main focus will be on stimulating domestic demand growth. After the national people’s Congress of apparent consumption of steel products increased. This growth has affected the global steel cost. For this reason, the forecast of World Steel might not be too accurate. But Western experts are still not inclined to take into account the changes observed in China. Experts continue to talk about the continuation of the downturn in the economy.

What to other countries, the forecasts of the Association is more optimistic. It is assumed that outside China, steel consumption in 2016 will increase. Growth will be 1.8% on the 2015. In 2017 the growth will be 3%. The highest growth is expected in Vietnam, the Philippines, Indonesia, Thailand and Malaysia. In 2016−2017 countries is expected to stimulate demand at 6% per year. In India, the growth will amount to 5.4% annually in the same period. In Africa, growth is projected at 6.5% in 2017. In 2016, the improvements will amount to 3.8%. Indicators Turkey will improve by 3.3% in the current year. In 2017, growth will reach 3.2%. The Middle East will also show good results.