The cost of stainless steel has sharply gone down 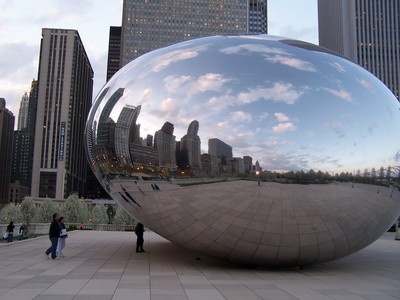 For the stainless steel sector in 2015 it was very difficult. Period not pleased either producers or distributors, or sellers. Disappointing statistics show that no measures failed to increase consumption. At the same time the value of the metal dropped rapidly against the background of eerily low raw material prices. Headship factor in the production of stainless steel, is the decline in nickel prices. During 2015 the price of the metal like other commodities rushed down. Nickel prices on the LMEupala to the level 8650 USD / ton. In 2014, the price was 15 500 USD / ton. The result showed 44% reduction. Adversely affecting factor was the high level of the London Stock Exchange inventory.

In December 2014 metal production amounted to 410,000 tons. In June 2015 the level rose to 470000 tonnes. In December there was a sharp jerk down to the level of about 393000 tonnes. However, in the last days of 2015 receipt levels rose up to 438,000 tons or more. The cost of other raw materials also went down. Price chromium fell by 10% over the year, stainless steel scrap price decreased by 56%. The terms of stainless steel products puzzled by all participants in the industry.

In January-September, the global volume of production of stainless steel decreased by 0.5% to 31,280,000. Tons. A comparison was made with the same period last year. This data is provided by the press release of the International Stainless Steel Forum. However, during this period, North American and South American regions showed an increase in production. It was 2.3% to reach 2.15 million. Tons. In China, for 9mesyachny period of growth reached 0.7% and the level of 16,130,000. Tons. Asian regions excluding China for January-September developed 7.07 million. Tons of stainless steel. Manufacture is thus demonstrated drop of 0.9%. At the same time the results of I quarter have been revalued. As a result, the Asian region, including China, increased its capacity up to 74.2% of the world production of stainless steel. At the same time in 2014 in the same period amounted to 73.7%.