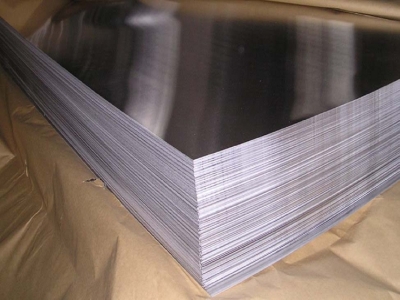 The decline in 2015 in the steel sector, has affected the leading manufacturers. Many leading corporations in financial hardship. Among them, the Korean company Posco. They reported that in 2015, did not do their best. For the first time in the history of the Corporation recorded a net loss. He was of the order of 80−160 million USD. This result is not too surprising given that the recession is 2011. In that year, Posco made a profit of more than $ 3.2 billion USD. The Chinese company Baosteel, the leader of the national metallurgical sector is still in profit. However, it decreased significantly in 2015 relative to 2014. The decline reached 83.4%, the income when it reached 144 million USD.

And Korean and Chinese companies explaining the losses the same. The representatives complain that the steel market was unfavorable conditions. World cost of production is low. Besides, there is a weakening of currency of the country. In the Chinese iron and steel sector has shown a decline in domestic demand. In China slowed down economic development, and the same applies to the overproduction of steel products. Posco in addition to weak demand, mentions the excess supply from Chinese manufacturers. Analysts say accelerated structural change within leading companies. This is a necessary step to improve the situation of the global steel market in 2016. Experts believe that the declining demand in China is increasing rivalry between the leading market players.

It is expected that at the end of February will be published data Are 2015−2016 fiscal year. They will provide the Japanese Corporation Nippon Steel & Sumitomo Metal. NSSMC is a recognized national leader. Analysts have revised the previous forecast for the financial year. The expected returns were adjusted downward. Supposedly they will be 5 trillion. yen. Changes in the direction of reduction was 10.8% compared to the 2014−2015 fiscal year. Net profit reduced by 45%. After adjusting its estimated volume is 250 billion yen. Representatives of the Japanese Corporation as the influencing factors are indicative for the same reasons as other manufacturers. This fall in domestic demand, and an unfavorable export situation. In January the cost of raw materials once again shows a decline. However, the minimum level sector has already been achieved. It is unlikely that prices will drop below the existing limits, but to rise and they are not in a hurry.